Facebook Promoted Posts: What Are They & When You Should Use Them - Rick Mulready
MENU

Facebook Promoted Posts: What Are They & When You Should Use Them

I was sitting in a coffee shop recently and overheard the following conversation:

Girl: Did you know you have to pay for people to see your Facebook posts now?

Girl: Yea, apparently barely anyone sees your status updates anymore and if you want them to be seen, you have to pay for it.

Friend: I can’t believe that.  It’s my Facebook page and people have chosen to be fans of my page.  My fans should be able to see everything I post to my page!

Hearing this exchange, I laughed to myself and smiled.  I’d heard this same frustration from people countless times before.

Fortunately, only some of what they said was true.

The reality is that no, not everyone sees your Facebook updates.

In fact, only around 16% of your fans see them.

This is due to a number of factors, most notably Facebook’s EdgeRank which I won’t go into here because I wrote another post about it.

Here’s a simplistic way to think about it: only a fraction of your fans are online at a given time when you post an update.

So they never see it.

When you send out an email to your list, does everyone open it?

How Engaging Are You?

Remember that Facebook is all about engagement.  The act of someone liking, commenting and sharing your updates.

The more someone engages with your content, the more likely they are going to see your future content.

It all wraps up into the EdgeRank formula I mentioned above.

If you’re not posting engaging content, very few people are going to see it.

This is the understanding the girls in the coffee shop were missing.

You don’t have to pay for people to see your content.

But as a small business or online entrepreneur, it should be an integral part of your Facebook strategy.

When you promote a post, it shows up higher in people’s News Feed.

The fee depends on how many people you want to see your post, and you can choose whether to show the post just to your fans or to your fans and friends of your fans.

But if you’re like most people, opening your wallet to get people to see your Facebook updates isn’t something you want to do very often — if ever.

Think of promoted posts this way, though.

There are times when advertising aspects of your business makes sense.

When I Recommend Using Promoted Posts

There are a few examples of when I recommend using Promoted Posts, such as:

If you’re promoting a product for sale (your own or an affiliate’s),  or service in your status update, you might want to consider paying to get the most people possible to see your update.

You can then compare what you paid for the promotion and how much money you made with the sale or in new business (your return-on-investment).

Drive Traffic to an Article

If you’ve written an article on your website that has affiliate links in it, and you want a ton of people to read it after posting it on your Facebook page, it might be a good idea to promote it.

Again, you can compare what you spend on the promotion to what you make in affiliate sales.

Say you have a product launch coming up in a few weeks and you want to announce it on your Facebook page.

One way to build up the number of people who regularly see your posts is to a) start posting more regularly each day and b) promote those posts.

The effect this increased engagement has on your posts means that more and more people will start to see them organically (without you having to pay each time).

When it comes time to launch your product on your Facebook page, you won’t have to pay as much to promote it!

For those times when you have a special announcement about your business that you want as many people as possible to hear about, using Promoted Posts might be a good idea.

Now that we’ve established some strategic ways you can use Promoted Posts, it might help to understand what goes into setting them up.

The great thing is it couldn’t be easier.

Here’s a short tutorial I created about setting up and using Promoted Posts:

I’d love to know what you think of Promoted Posts.  Have you used them before?  Let me know in the Comments below.

Also, if you found this article useful, please share it!

Product Launch Secrets: How Brett Kelly Sold Over 16,000 Copies of “Evernote Essentials” »
see next episode >
« Facebook’s Promoted Posts: What Are They & When to Use Them
< see previous episode

Have You Broken Your Business Lately? (You Should…) 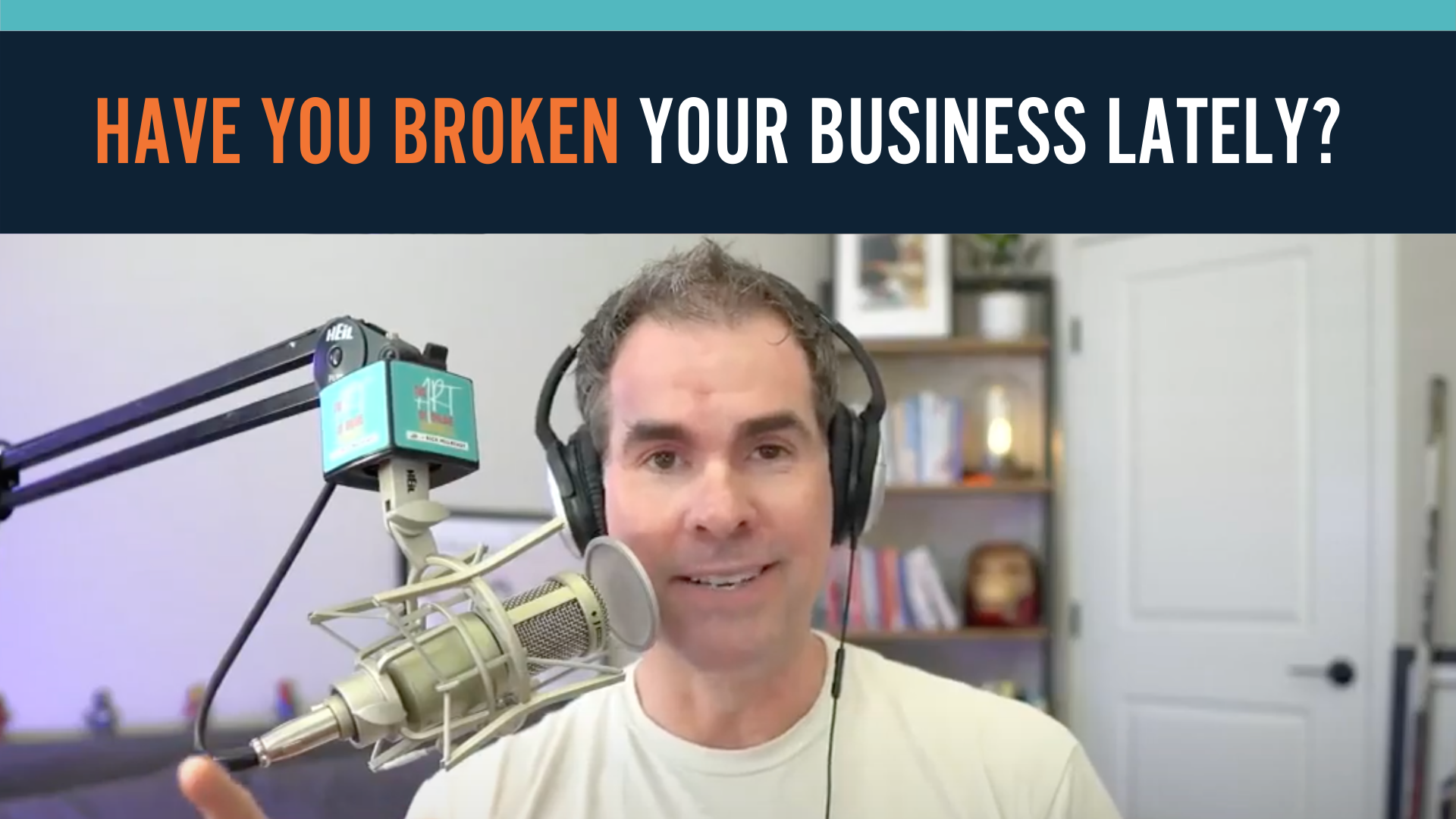 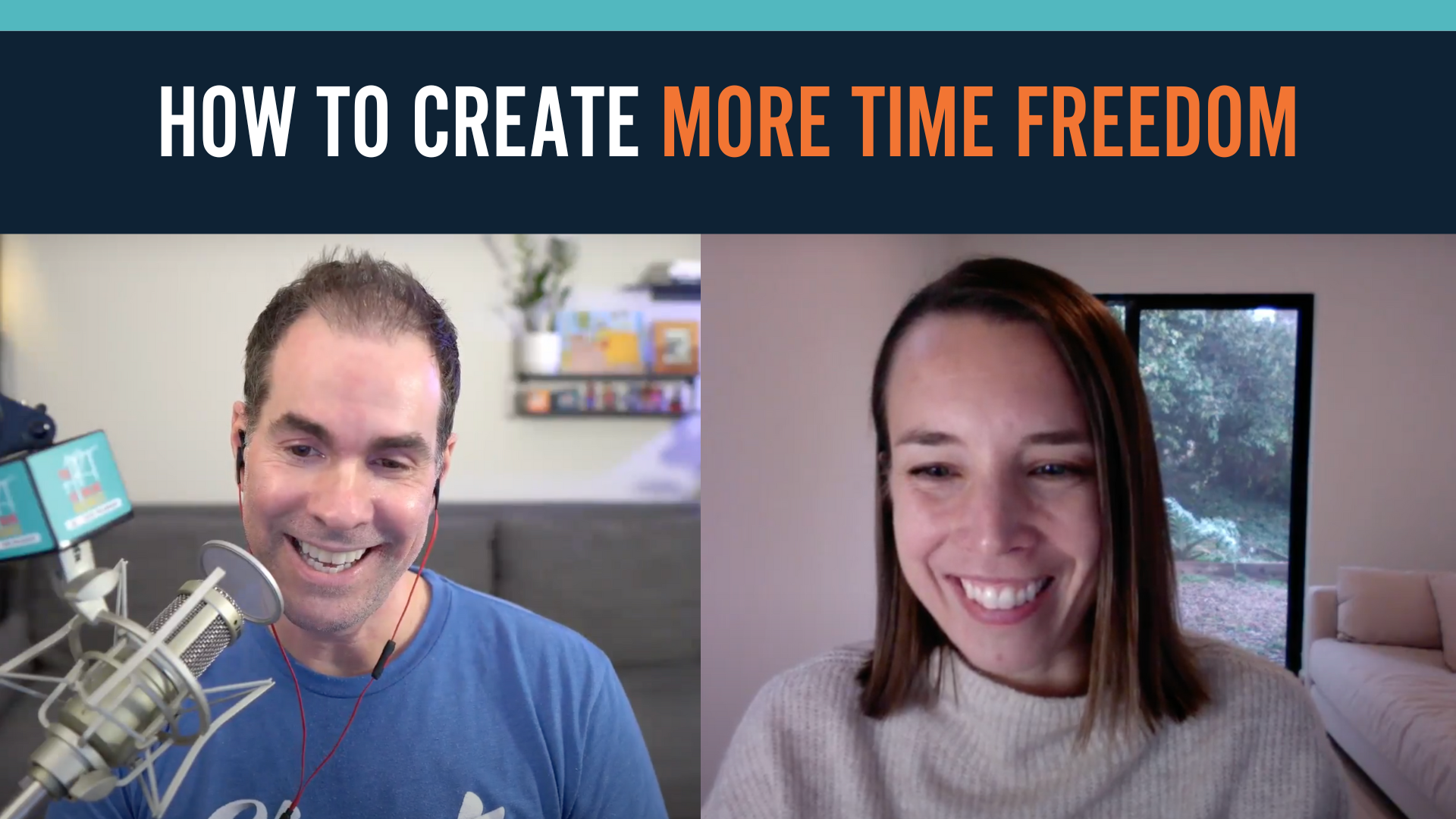 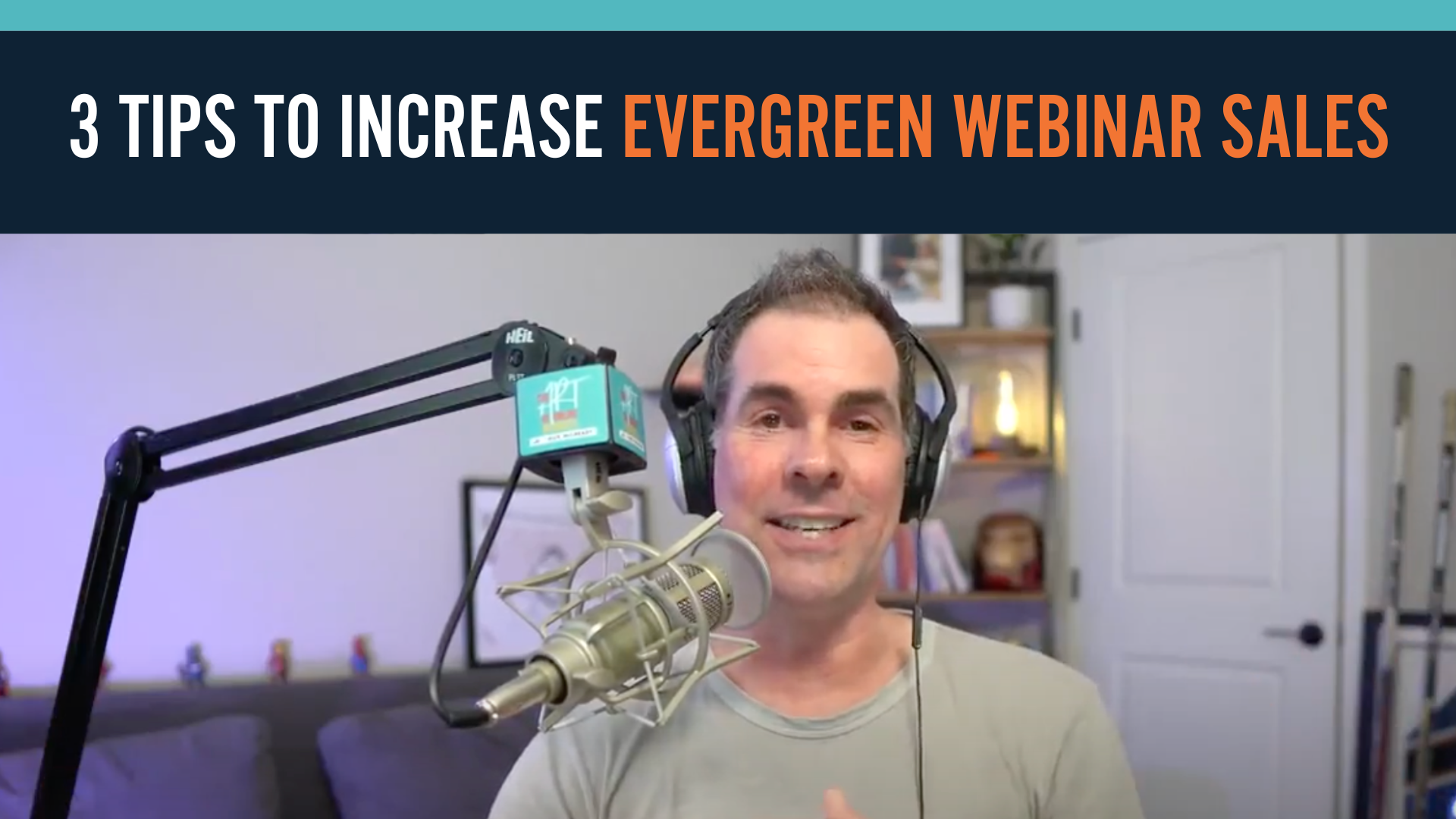 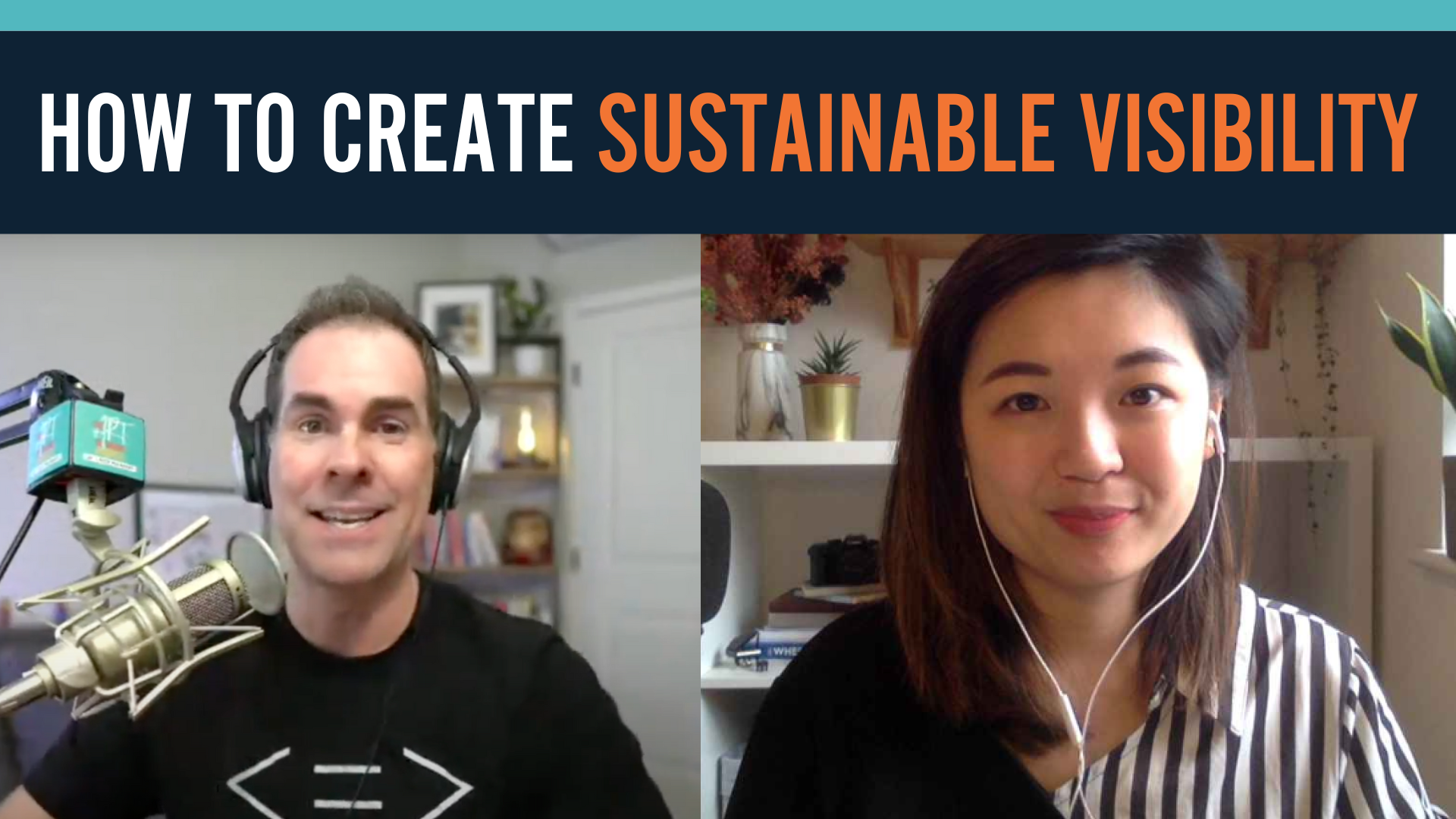 How to Increase Sales of Your Main Offer 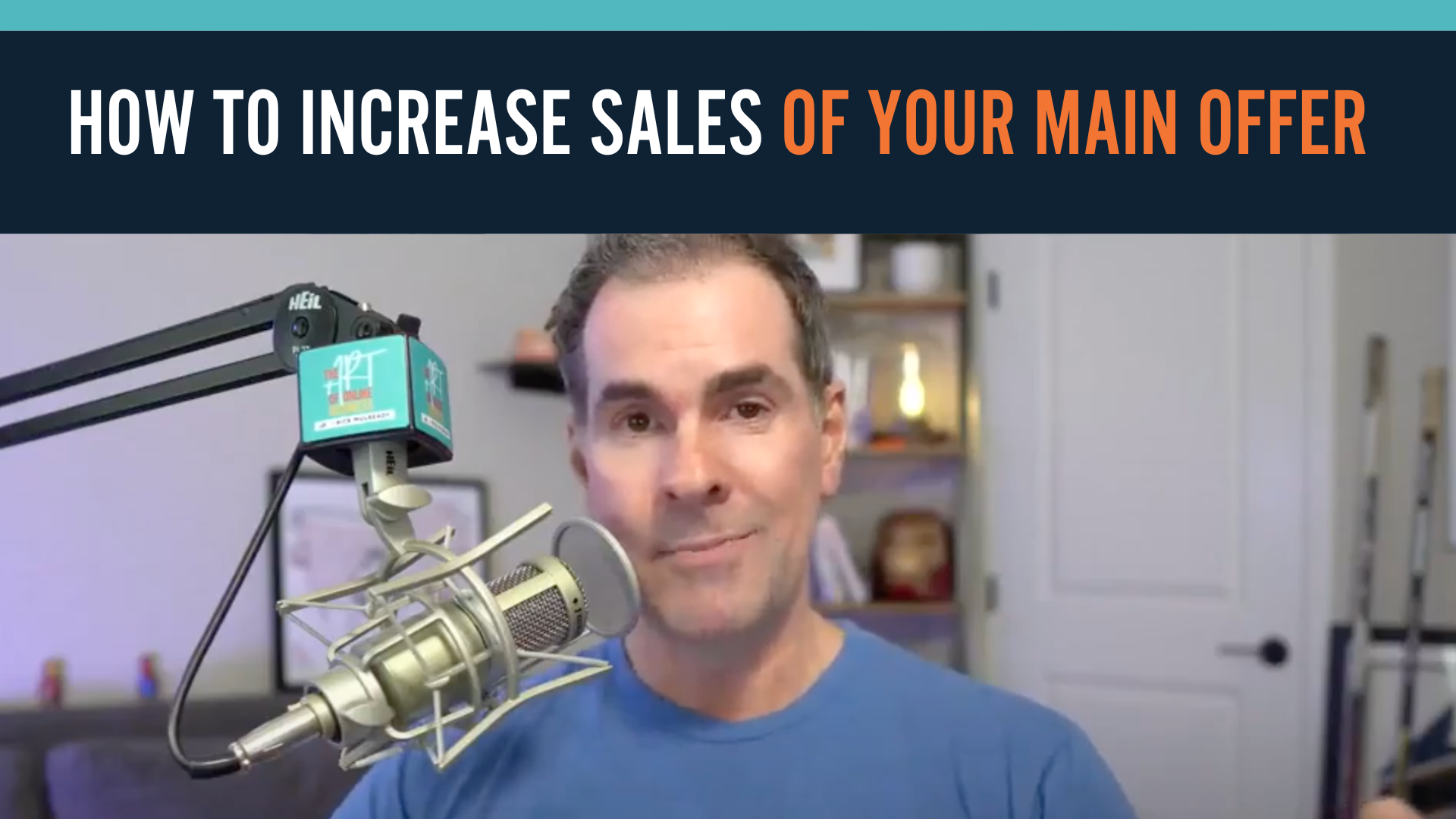 4 Pillars of Wealth Building for Online Entrepreneurs, with Salena Kulkarni 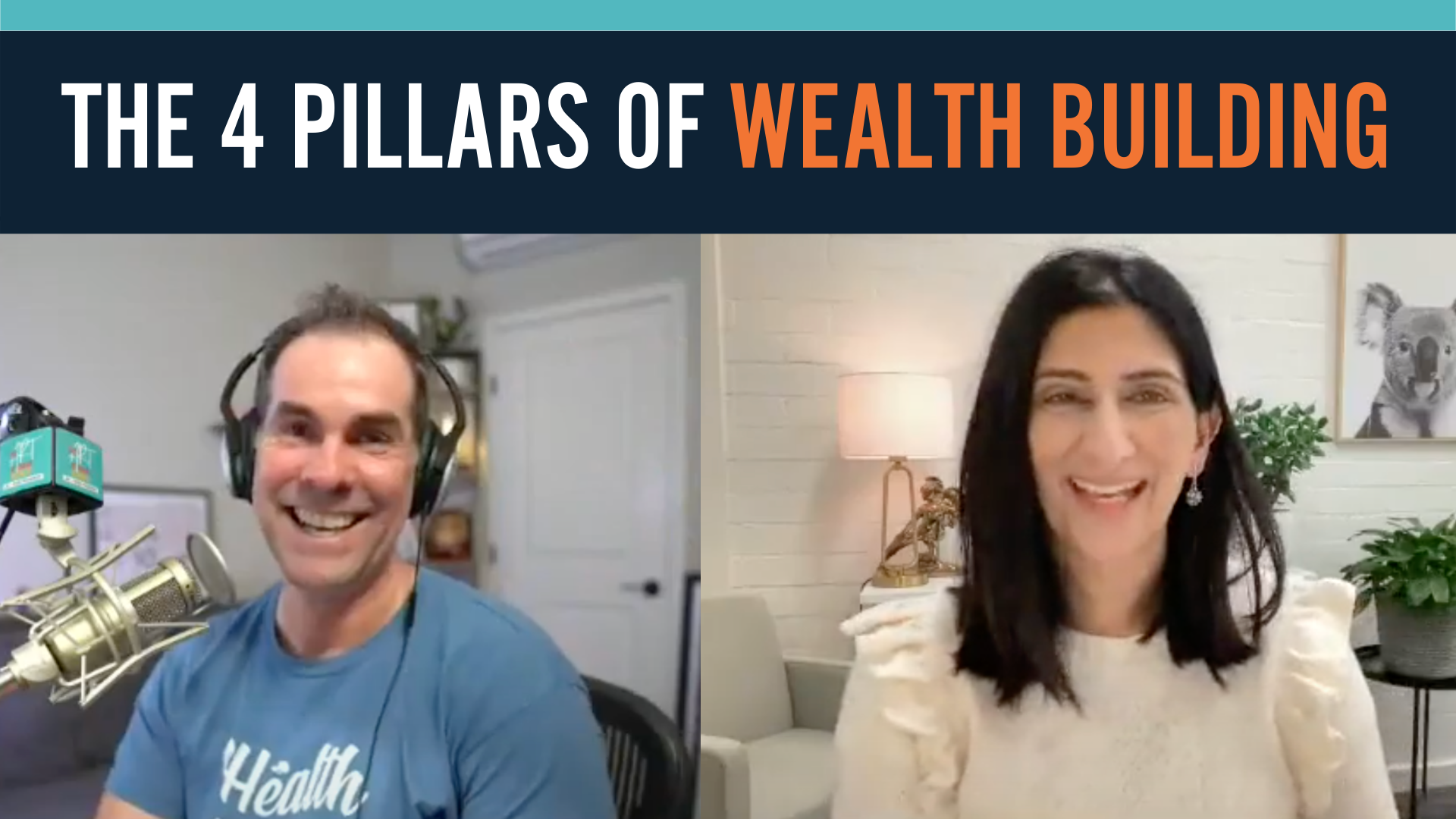