What NASA Can Teach You About Social Media Marketing 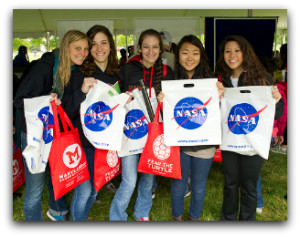 You know when you’re excited to do something you’ve never done before but aren’t really sure what to expect when the time comes to do it?

Then, when you actually do it you’re blown away at how cool it is?

That’s how I felt when I talked with NASA last week.  Yeah, those guys that launch rockets into space.

John Yembrick, NASA’s head of social media, was a guest on the Inside Social Media Podcast earlier last week and he was ah-mazing.

Before asking him to be on the show I watched interviews he’d done and read articles about NASA’s award-winning social media campaigns (the Mars Curiosity Rover, for example, recently won a Shorty Award for Foursquare Mayor of the Year).

I reviewed their Twitter accounts and Facebook pages where they have millions and millions of followers and fans.

So I knew that he and his team were doing cool things and could see clearly why NASA has quickly become one of the most recognized brands in social media.

What I wanted to know more about, though, was how they were doing it.

After all, government agencies tend to be more known for their bureaucracy and red tape than for their openness and social prowess.

When John agreed to be on the show I still wasn’t sure what to expect.  I didn’t know if there were any restrictions on what he could and couldn’t talk about.  Or if he’d be willing to give us a special look inside their social media success.

It ended up being the latter. Two minutes into my interview, we were off and running as he gave us a full-on behind-the-scenes look.

And what he shared exceeded any expectations I had going in.

Did you know NASA has no social media budget to work with other than the salaries paid to the people on the team?

Yep. Here’s this huge government entity that’s become one of the most respected brands in social media and they have zero budget to work with.

Also during our chat, John shared with me a bunch of NASA social media strategies, three of which really stood out to me.

Strategy #1: Have a Popular Flagship Product? Give it a Voice.

NASA uses social media to tell a story; the story of why space exploration is important to the fabric of people’s lives and NASA’s place in it.

Are you using social media to tell the story of your business?  If you’re not, you’re missing a huge opportunity to connect with your consumers.

One way to tell a story is by giving your most popular flagship product its own voice.

NASA has taken this approach with its Mars Curiosity Rover, giving it a voice through dedicated Facebook, Twitter and Foursquare accounts.

The Rover speaks in the first person in a fun and witty tone and has built up millions of fans and followers.

The campaign has been so successful that, as I mentioned above, the Rover won a Shorty Award for Foursquare Mayor of the Year.  That’s a pretty big feat for somebody who doesn’t even have a smartphone.

Does your business have a popular flagship product?  If so, consider giving it its own voice in social media.  It’s a unique way to tell the story of your business.

Strategy #2: Google+ Can Be a GREAT Way to Connect

I can’t stress this enough and have written about it extensively.

Find out where your customers hangout online and then make sure you have a presence there, too.

Pretty simple, but so many businesses overlook this step.

Although NASA is on several social channels, it focuses a lot of its effort on Google+.

Why?  Google+ users tend to be tech savvy and forward thinking, which aligns really well with NASA’s target audience.  So, NASA leans on it as an effective channel to communicate with its audience.

They also use Google Hangouts to hold live (and free) Q & As and informational meet-ups for their followers.  According to John, these have become a super successful way to connect with their audience.

How could you use Google Hangouts to engage and connect with your customers?

Strategy #3:  Create Your Own Reality Show

Reality shows are all the rage; people love the chance to go behind-the-scenes of other people’s lives.

So why not create your own reality show, of sorts, and invite customers for a behind-the-scenes look at your business?

Promote the events exclusively via your social media channels and you’ve just created a ton of value for your followers, not to mention the bonus of giving people another cool reason to follow you.

NASA does this really well with their NASA Social program.

With the program, followers of their social media channels have the opportunity to go behind-the-scenes at NASA facilities and events and talk with astronauts, scientists and engineers.

They promote the events exclusively through their social media accounts and people can apply to win one of the coveted spots.  NASA then randomly chooses the winners.

This strategy is extremely effective for a few reasons:

These events have become so popular for NASA they regularly get far more applicants than they can accommodate.

Want another example of how a business can use this strategy?

Say you’re a cupcake shop and are building your following on Facebook.  You could run a monthly Facebook-only promotion where you offer behind-the-scenes tours of your shop.

Winners get a tour of the kitchen area where you make the cupcakes and then, they get to do a private cupcake tasting.  Give your guests a great experience and they’ll be raving fans for life.

NASA is proof you don’t need a big budget (if any) to successfully market your business with social media.

Which of the above strategies will you model and start using in your business? 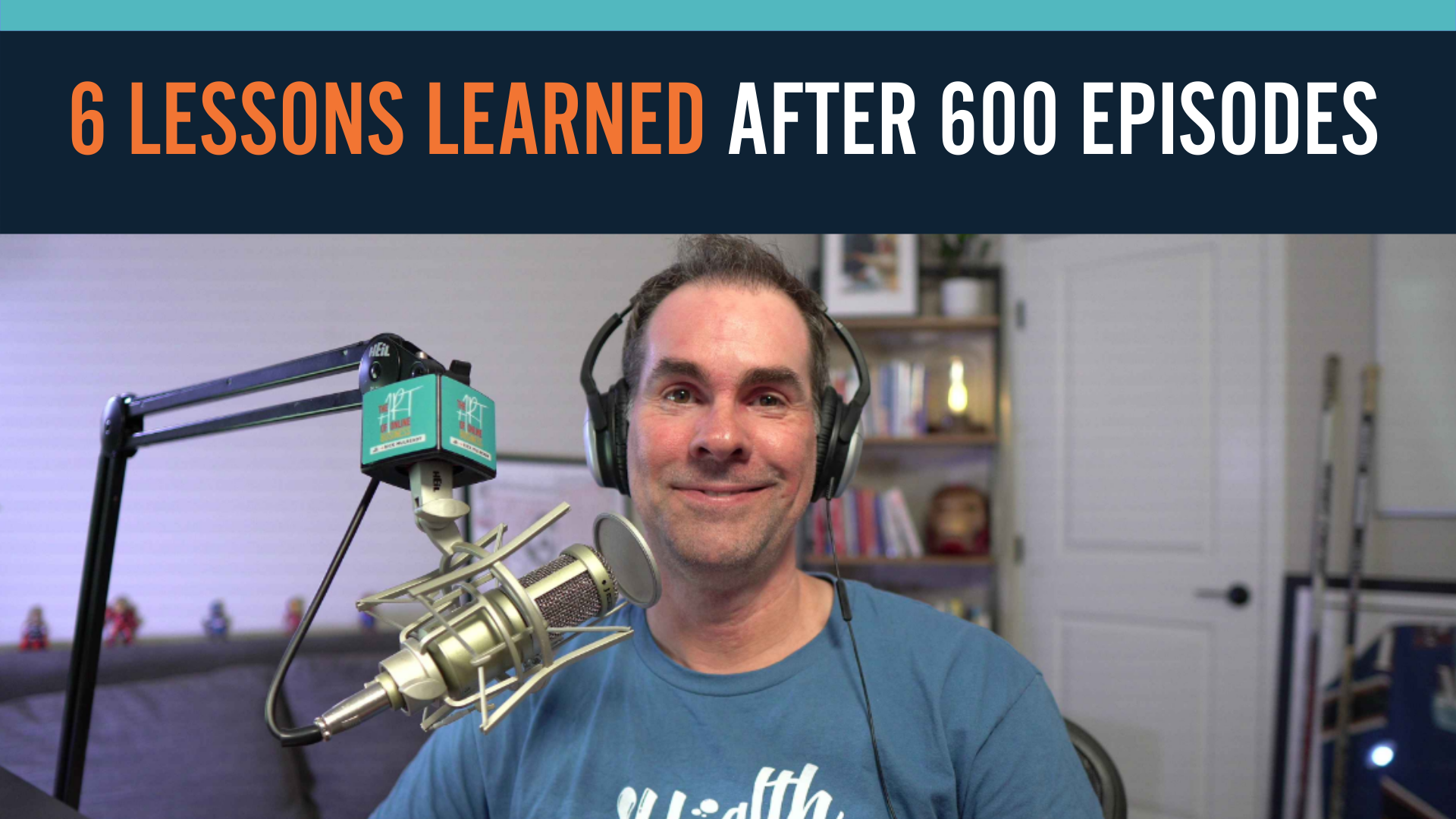 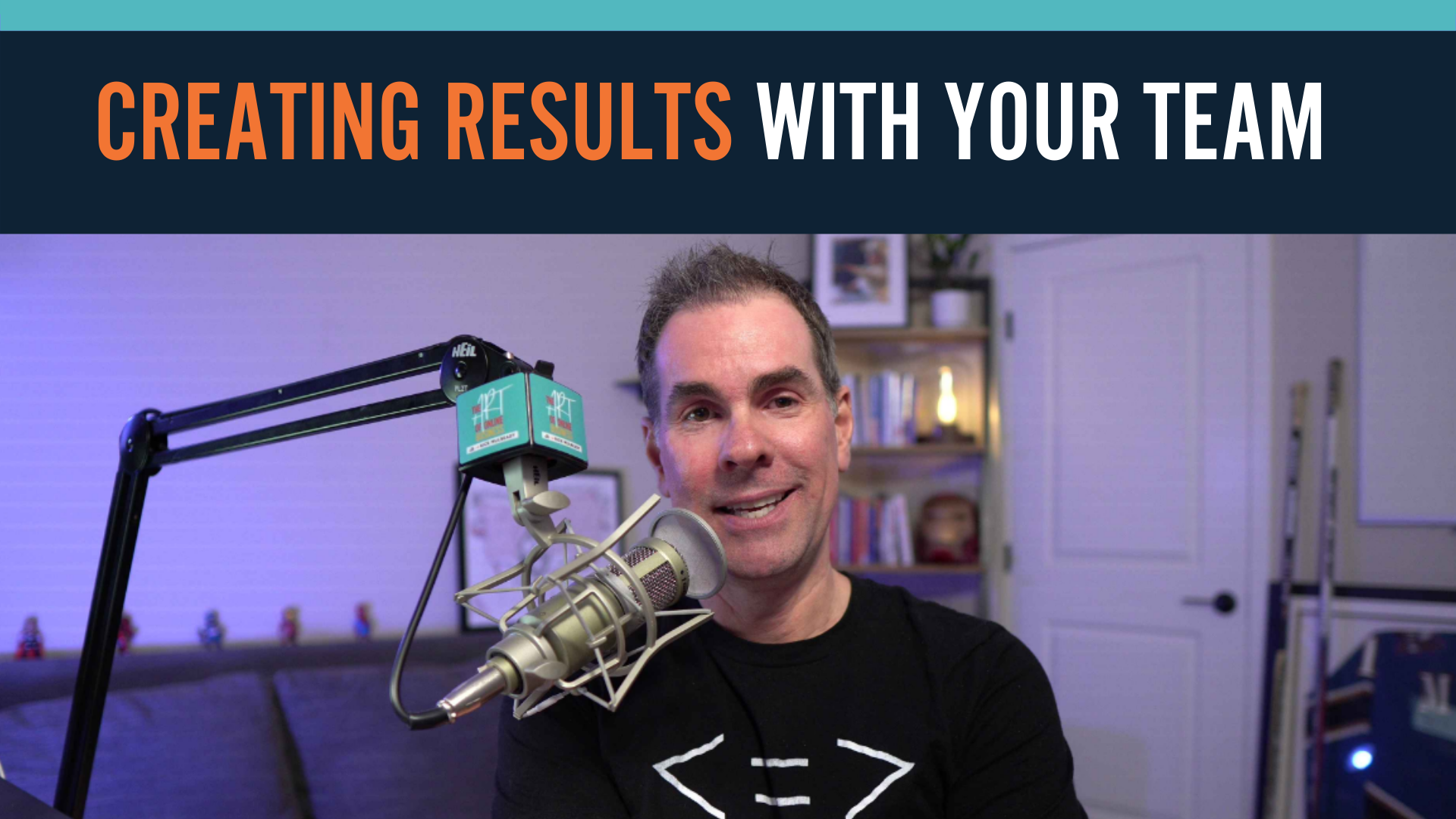 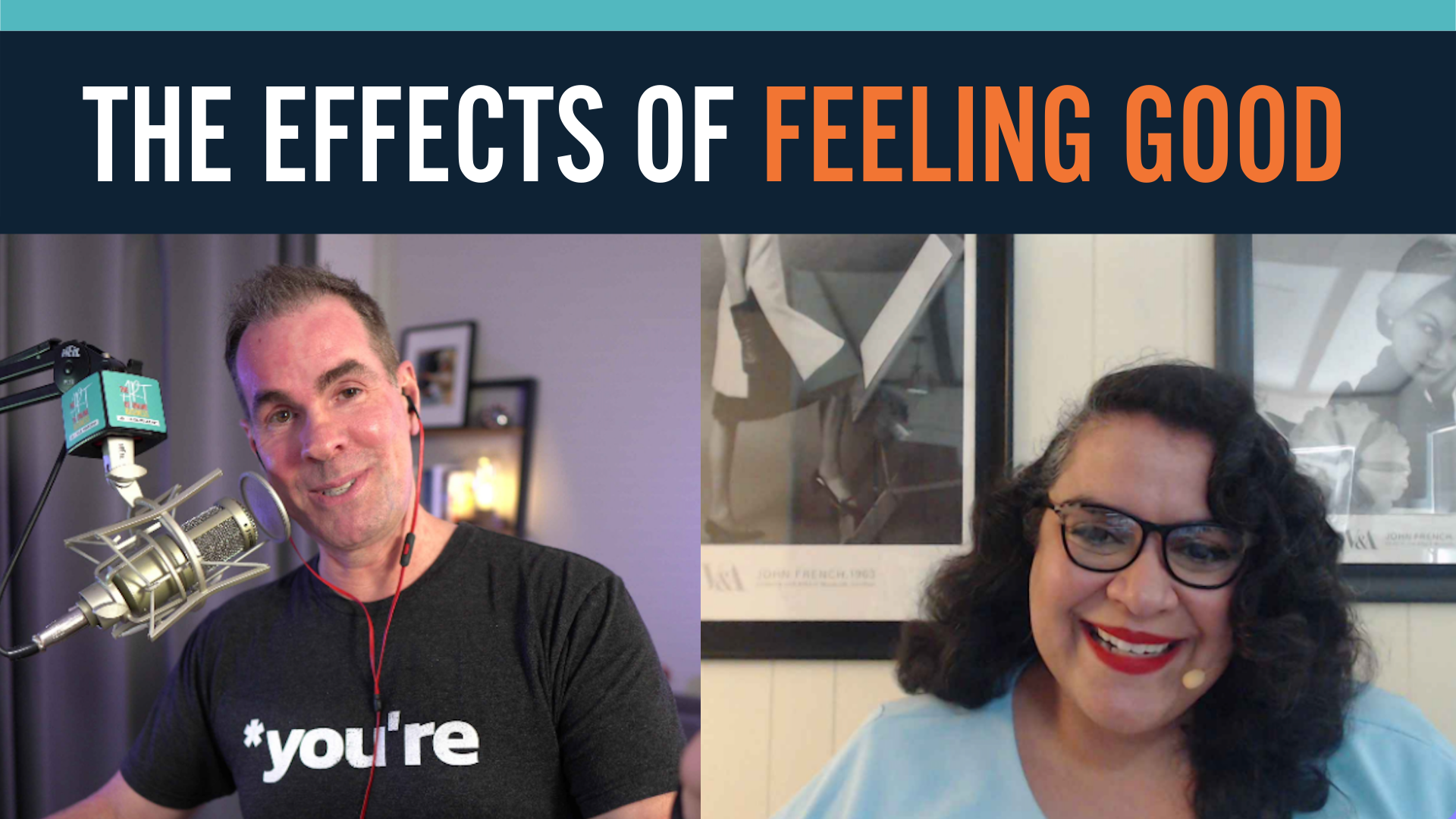 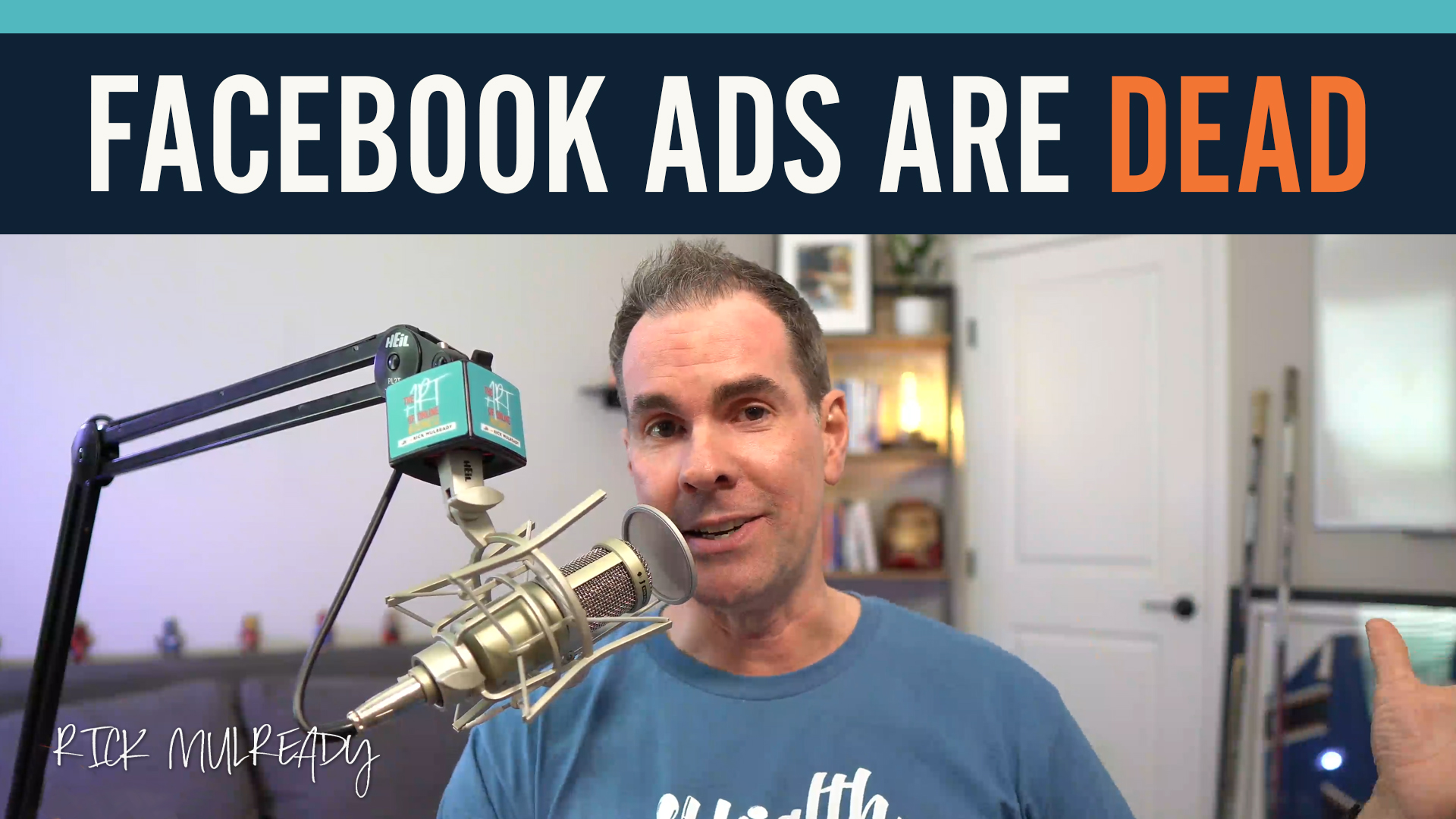 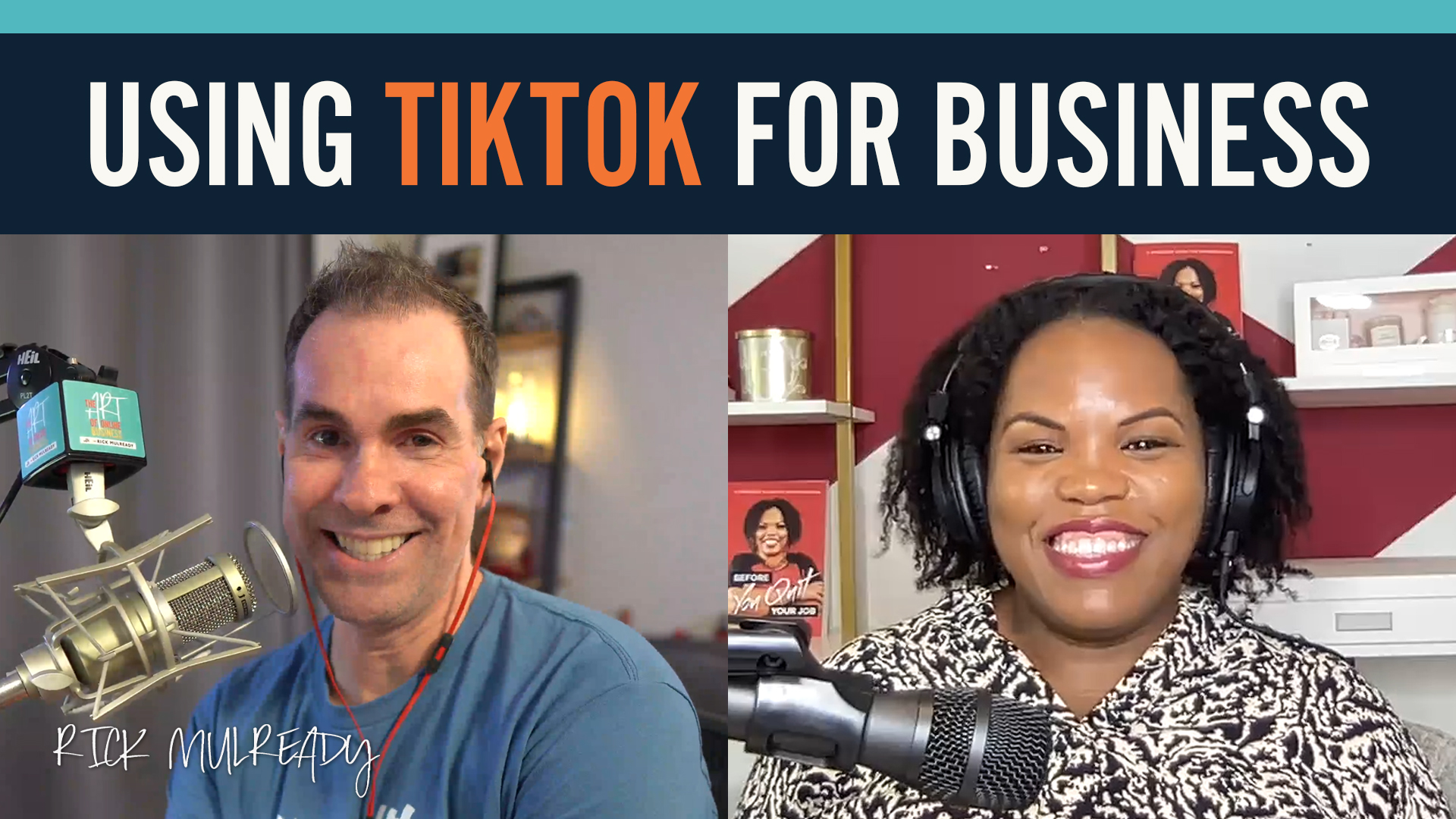 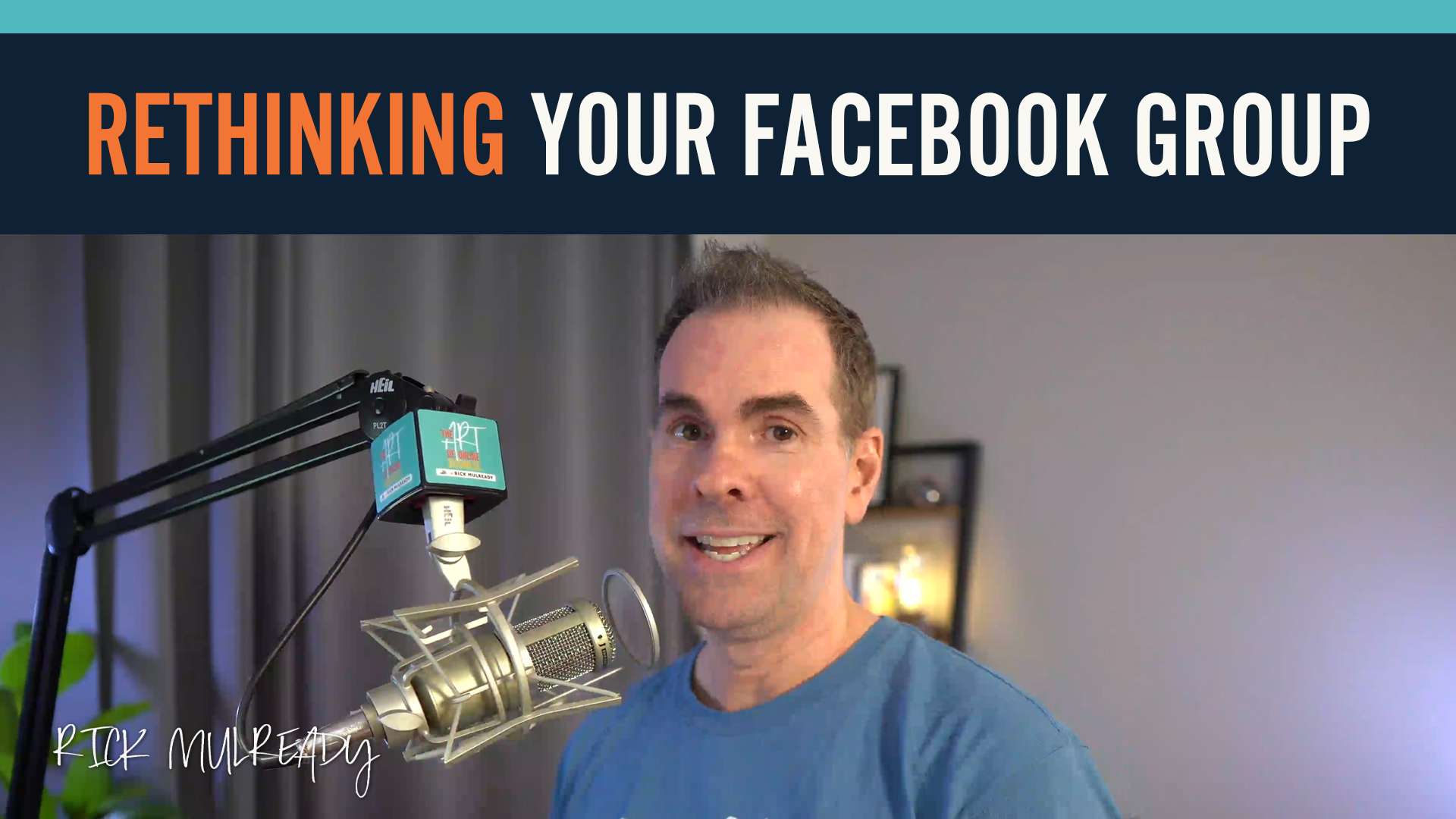