Why I Shut Down a $750K Revenue Stream 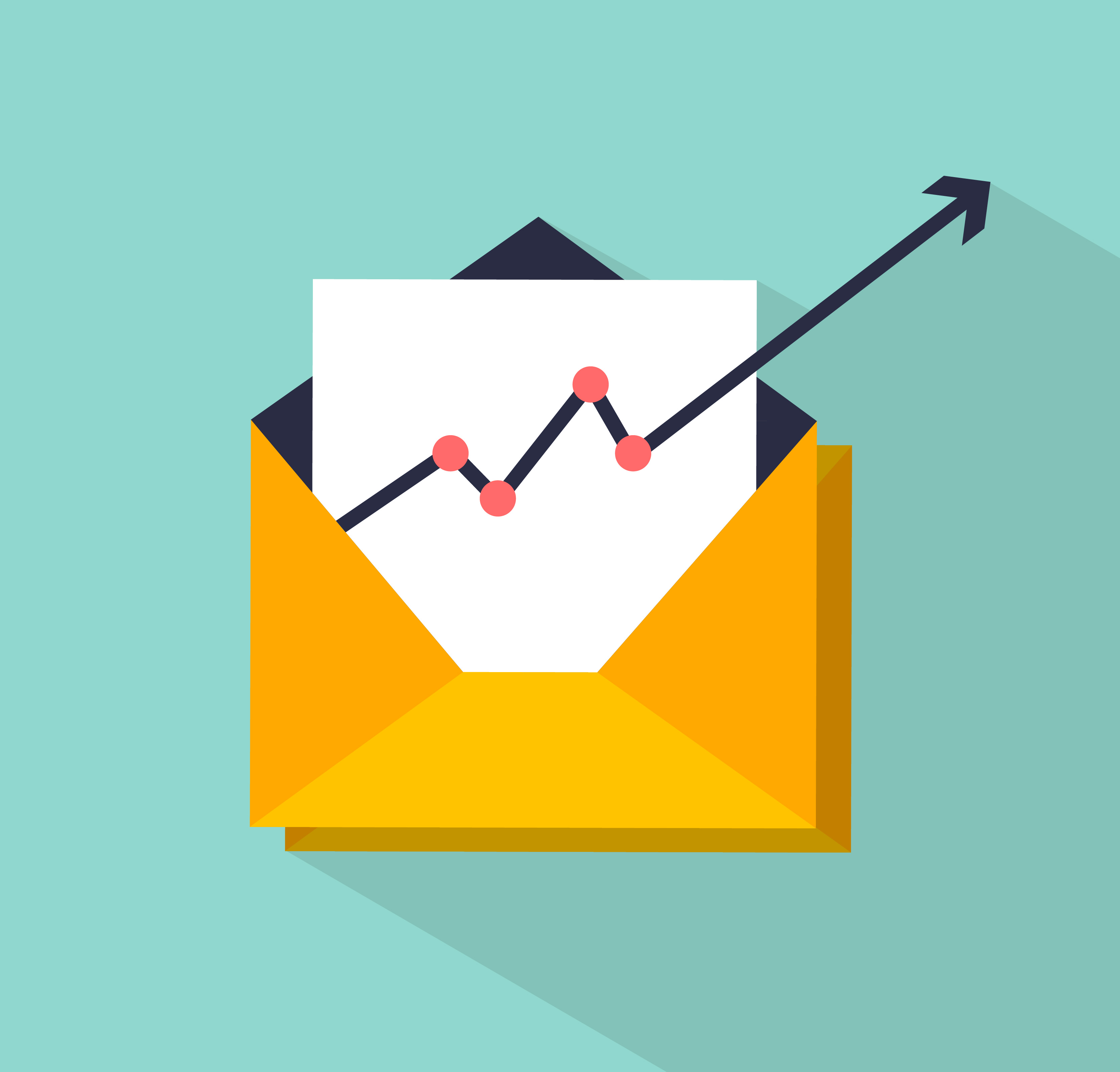 We’ve all heard “the money is in the list”, right?

Well I made a BIG mistake with my email list recently.

You see, I removed almost half of the people from it a couple weeks ago.

Yep, you read that right — I cut almost HALF.

That wasn’t my mistake, though.

Removing people from my email list was completely intentional.  I wanted to get people off there who weren’t engaged in my emails.

We identified those on my list who hadn’t engaged in any of my emails (opened/clicked) in the last 90 days.

We then ran this group through a re-engagement email sequence — 4 emails over 2 weeks — offering them free content to see if they would again engage with my emails.  Within these emails we were looking to segment people into one of three groups.

Once people finished going through the sequence, we tagged everyone who didn’t open any of the emails.  These would be the “non-engagers” I’d remove from the list (more about what I’m doing with them in a second…).

It was a lot of people but I wasn’t overly surprised as I had a pretty good idea how many there likely were.

What I WAS surprised about, though, was a whole other group of people we identified while going through this exercise…

…a group of people who had opted-out of my email list at one point or “hard-bounces” (dead email addresses).

I had 7,000 people STILL on my list who had opted-out of getting my emails and hard-bounces.

So now, not only had I identified all the non-engagers on my list, but I’d also found oh, 7,000 MORE people who shouldn’t have even been there in the first place.

How We Fixed Things…

When I added up the non-engagers + opt-outs + hard-bounces, it was a lot of people.

Needless to say I was stunned when I looked at the numbers.  Not to mention, my ego momentarily took a hit.

We immediately removed all the opt-outs + hard-bounce emails from my list.

We then tagged the other group of non-engagers, changed the subject lines of our re-engagement emails and “re-ran” them through the email sequence.

Once the emails finished again, we removed the people who still didn’t open any emails from my list.

These are people who at one point were interested in learning more about sales funnels, Facebook ads, scaling and automating their business, etc… but for one reason or another stopped engaging in my content.

So because of that, I’ll upload this list into Facebook and target them with value-based ads to try and get them back on my email list.

1. People always brag about how big their email list is, but what seldom gets talked about is the importance of regularly cleaning out your list.

I’d been meaning to do it but it kept getting pushed down my priority list and because of that, I hadn’t cleaned out my list in like 2 years (<– bad, Rick).

Waiting this long was a HUGE mistake, thus the large amount of people we removed.

I recommend cleaning out your list once a quarter.

2. I HAD NO IDEA that Infusionsoft kept people on your list who had opted-out.

I think this is shady because although these people don’t get sent your emails, you DO pay for all the people on your list (which includes opt-outs).

And upon further research, they’re not the only email provider who doesn’t remove opt-outs and hard-bounces from your list.  Some other common CRMs do as well.

This means you might also be paying for opt-outs and hard-bounces.

Some providers count duplicate emails into your overall email size, too.  Again, paying for the total.

This is another reason to make sure you’re regularly cleaning out your list.

3. After getting over the initial shock from the amount of people I was removing and my ego taking a hit because I now had half the list size I thought I did, I realized the following…

By identifying almost half of my list who weren’t engaged (or who had already unsubscribed), that means 50%+ WAS engaged over the past couple of years.

It’s kind of a cup half full kinda thing, but that’s how I’m now looking at this.

Can this be higher and do I want this engagement higher?  Of course I do, and it will be now that I’ve learned these lessons.

When you keep people on your list who aren’t engaging with your emails, a few things happen:

What You Can Do…

Starting a new year is the perfect time to clean your list — especially if you’re making the same mistake I did by not having done it in a long time.

1) Add it to your calendar to cleanse your list each quarter.

I like to identify people who haven’t opened emails in 90 days.  This is a personal preference — some people do shorter lengths of time, others do longer.

2) Use a “re-engagement” email series

Once you choose a time period and you’ve identified the people who haven’t opened/clicked an email during that time, send them a series of “re-engagement” emails.  I sent 4 over two weeks but how many and over how long is up to you.

These emails should add value, maybe offering them a special download or something.

In my emails, not only was I trying to re-engage people but I was also looking to segment people, too.

I asked them to click on a link that best described them and then sent them to a specific piece of free content based on their answer.

Once the time period is over, identify the people who didn’t open any of your re-engagement emails and remove them from your list.

Some people like to simply tag them accordingly and leave them on their list, but I’m not one of those people.

NOTE: before removing anyone, just confirm they’re not tied to any affiliate payouts or anything.

Now, I’d love to hear from you…

Did you know that some email providers still keep unsubscribes and hard-bounces (dead emails) on your overall list?

#116: How to Boost Conversions & Improve Your Marketing with Liston Witherill »
see next episode >
« #115: 9 Facebook Ads Updates You Need to Know About
< see previous episode

8 Ways To Increase Profit In Your Online Business

Why I Shut Down a $750K Revenue Stream

Can a $600K Business Really Be As Simple As This? with Judy Woods

How to Create KPIs for Your VA